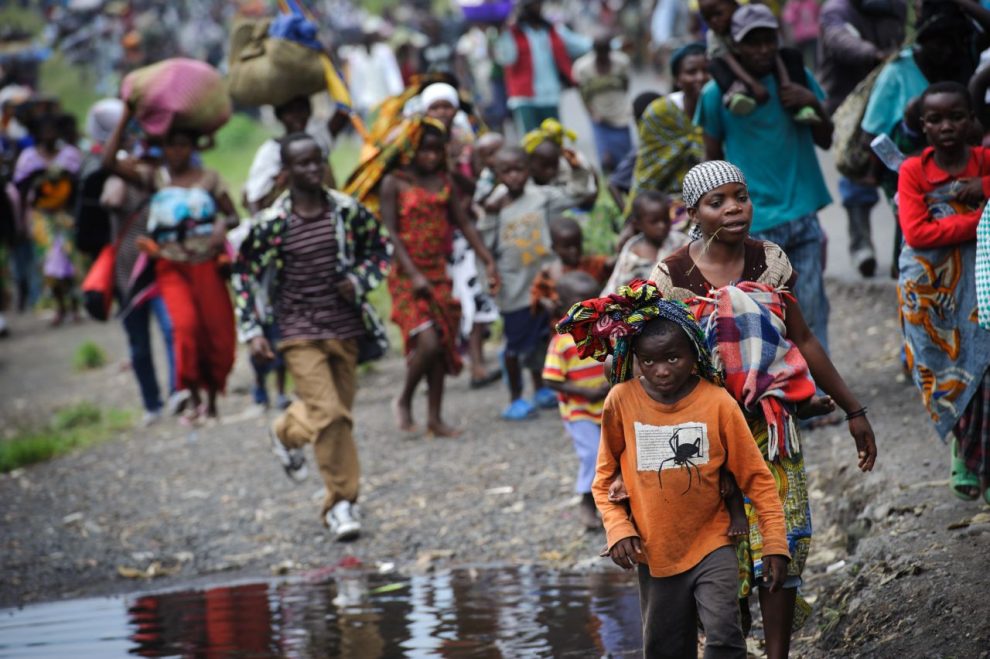 Resources like cobalt, copper, lithium, and the trees of the rainforest continue to be exploited by the rest of the world despite the carnage that has afflicted Africa’s Great Lakes for the past 30 years.

In early November, foreign ministers from the Democratic Republic of the Congo (DRC), Christophe Lutundula Apala Pen’Apala, and Rwanda, Vicent Biruta met in Luanda, Angola, to find a political solution to a conflict that has been ongoing in eastern DRC for decades. The foreign ministers agreed that the “peace roadmap” agreed to in a July meeting had to be implemented. Angola’s President João Lourenço shuttled between Rwanda’s President Paul Kagame and the DRC’s President Félix Antoine Tshisekedi in his role as the African Union’s “mediator in the crisis” between Rwanda and the DRC.

Meanwhile, the M23 rebels – backed by Rwanda – have expanded their attacks in the DRC. In retaliation, the DRC expelled Rwandan Ambassador Vincent Karega. The M23 with the assistance of Rwanda troops captured Kiwanja and Rutshuru, two towns in the DRC’s North Kivu province. Rwanda argues that it was the DRC that violated agreements leading to the fighters being reinstated.

In August, a leaked report from the United Nations showed that Rwanda had backed the M23. It was difficult for Rwanda to deny the details in the report, particularly after US Ambassador Robert Wood, alternate representative for special political affairs, told the UN Security Council that his government calls “on state actors to stop their support for these groups, including the Rwandan Defense Forces’ assistance to M23.” The M23 is a recent entrant into the wars in the DRC’s eastern provinces, which have been ongoing since the early 1990s. A UN report from August 2010 details several hundred violent incidents that took place in the DRC between March 1993 and June 2003, with “deaths of hundreds of thousands, if not millions, of people”; one estimate, based on studies conducted in 2000 and 2004, suggests that more than three million people have died in the conflict since 1998.

In June, the DRC allowed the East African Community to send troops into its eastern regions, as long as the Rwandan military was not involved in the intervention. Through this agreement, troops from Burundi and Kenya arrived in eastern Congo. This has caused alarm. Carina Tertsakian of the Burundi Human Rights Initiative told the Associated Press, “It is no surprise that Burundi is the first country to offer troops. Burundi is a direct party to the conflict, so cannot be viewed as a neutral actor. It therefore seems unlikely that their deployment will end the insecurity in the area.”

Former DRC presidential candidate Martin Fayulu told Deutsche Welle recently that he is distressed by the lack of international attention to this conflict. “Ukraine is having a problem,” he said, and the widespread media coverage has brought the world’s attention to that. “[W]e are having a problem in Congo, but nobody is condemning Rwanda. Why?” Perhaps, it has to do with the cobalt, copper, lithium, and the trees of the rainforest, precious resources that continue to be exploited by the rest of the world despite the carnage that has afflicted Africa’s Great Lakes for the past 30 years. 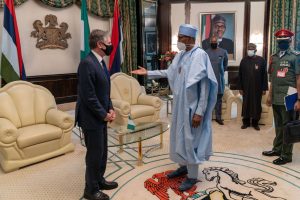 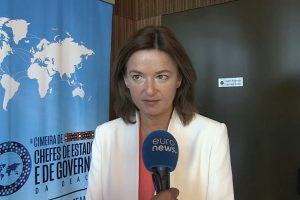